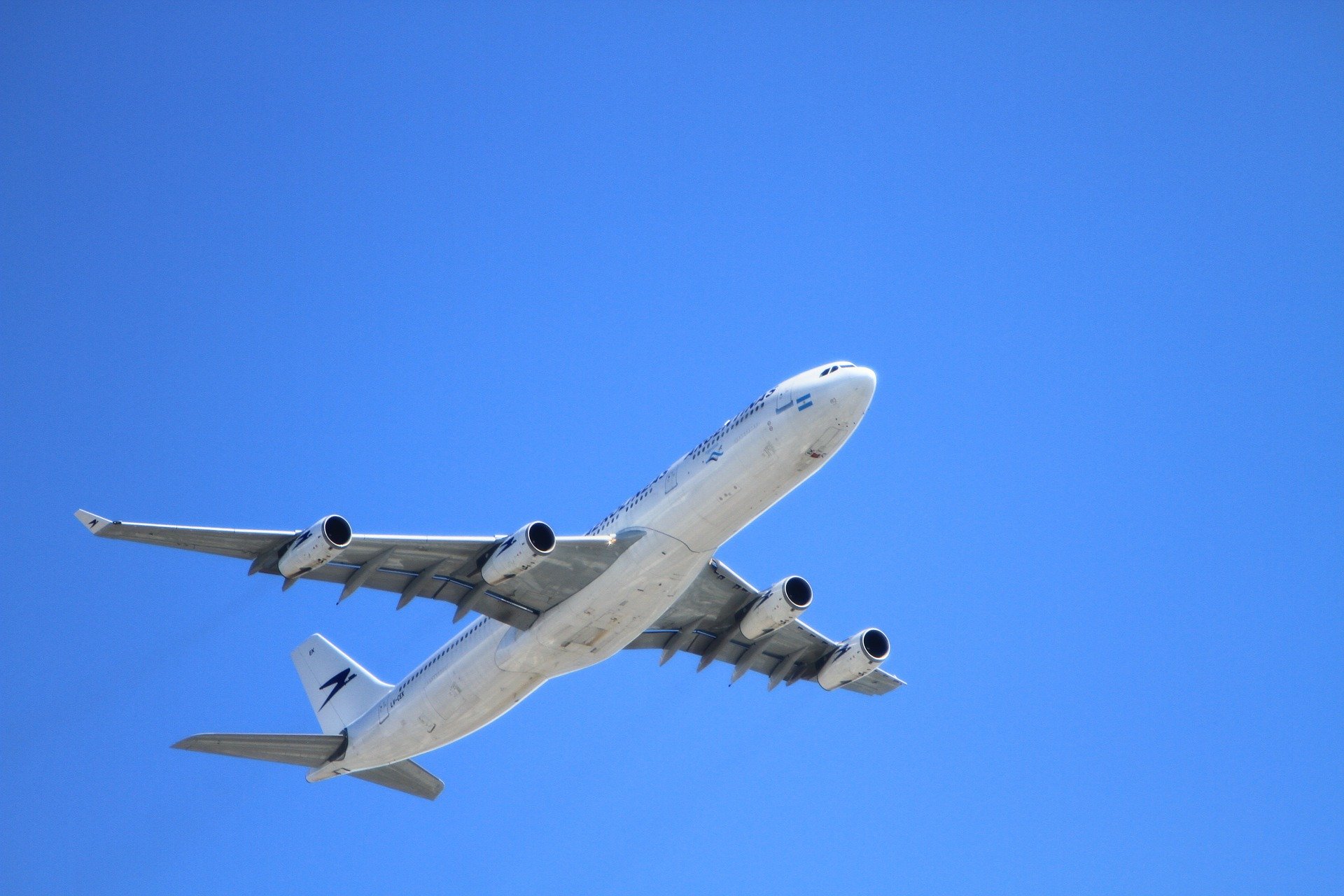 to update the Westchester County Airport’s Master Plan. When completed, this Airport Master Plan will guide airport land use and operations for the next decade or longer.

Westchester County Airport is the third-busiest airport in New York State and serves as a transportation hub for the region. It provides convenience to the public and businesses, and it generates economic benefits.  It also creates environmental, public safety and health concerns that need to be consistently monitored and evaluated so that adverse impacts and risks can be minimized.

Rye Brook (and other agencies) provides critical emergency services to the airport.  We expect the airport to operate as a good neighbor, minimizing negative impacts on our residents while making every effort to maximize public safety and environmental sustainability.

The Village Board has formed an Airport Master Plan Task Force, whose members are tasked to inform the community about the master plan update process and proposals, assist the public to participate, and provide unified comments from officials representing the village.

The Task Force encourages you to consider urging the County to prioritize the following issues of importance to Rye Brook residents into the updated Master Plan:

Basic Information About the Airport

Westchester County owns the airport and directs its operation through a management firm, AvPorts, subject to the regulatory oversight of the Federal Aviation Administration (FAA), which controls all airspace and flight traffic.  The airport, known by its airport Code HPN, operates 24/7, although there are voluntary flight restrictions in place from 12:00 midnight to 6:30 a.m.

Only 15% of flights are commercial airlines.  These fly out of the main passenger terminal, which has served as many as 1-1.5 million passengers in recent years.  County Law limits the terminal to 240 scheduled passengers per half-hour except for specific holiday periods, and no more than four aircraft can use the terminal at one time.  The FAA normally prohibits rules that restrict flights, but Westchester’s Terminal Use Agreements were approved due to special circumstances, including the fact that our limitations pre-date the federal legislation that took away local control.

The remaining 85% of flight activity at the airport consists of “general aviation” — private planes, corporate planes, charter planes, air taxis, and other non-commercial aviation operating out of private hangars.  The County has few means of controlling the volume and growth of this activity except by limiting the physical capacity of airport facilities and infrastructure.  The County does have a longstanding policy1 of not supporting airport expansion by restricting further development of those elements it controls, but the County Legislature resolution on this does not have the power of law.

Other Issues of Concern:

More information is available on the Village of Rye Brook website by searching for “airport”.  This will take you to the Village’s Airport Advisory Council page with information on airport operations, the Master Plan, and other important airport-related issues.  Additional information about the airport and Master Plan public input process will be shared and added to this page as it becomes available.

1  Westchester County Board of Legislators Resolution 245-2003 re. Airport Expansion: Commitment to the community to preserve current limitations on County Airport facilities.  Click here to view